Earlier this year I fell in love with California. Two weeks were all it took and I secretly started to imagine how my life would be if I settled here. For good. Maybe it’s something in the air? Could be something in the water? Either way, I know I have to go back very soon. Here’s why you have to go too:

It’s no lie when people say California has it all; it really does! Where else in the world can you go swim, ski and drive through a desert one the same day?! The fact that it’s home to both surfers, ski enthusiasts and sun lovers makes it quite unique. Due to this diversity the landscape will literally take your breath away; from Highway 1 to Death Valley.

The Californian coastline is a chapter for itself. The Pacific Coast Highway (or Highway 1) is known as one of the most beautiful drives in the world, and it’s long too! 840 miles to be exact. Along this great span of coastline the climate obviously changes too, which makes the experience even more interesting. If starting from the top in Northern California, you will pass three major cities (which should be on your bucket list anyway); San Francisco, Los Angeles and San Diego.

It might sound like a cliché, but the weather is almost always good in California. While San Francisco can be quite cold during the winter months, the sun is always out in the south. Also in January and February where other states are experiencing massive snow storms and minus degrees. Surfers and beach babes can be found on most beaches here during winter.

California is the home of the largest search engines and social medias in the world. You’ll find Google, Twitter, Apple, Facebook to mention a few. Northern California is the place to be if you’re into media and app developing, and this might have something to do with the large concentration of top universities such as Berkeley, UCLA, Stanford and UCS. We could also call it ‘home of the entrepreneurs’.

5. The whole world in one place

The three most diverse cities in the U.S are located in California; San Francisco, Stockton and Vallejo-Fairfield. Also, Los Angeles is home to the largest Thai Town, Little Tokyo and Little Ethiopia. Did I mention that San Francisco has the biggest China Town? The variety of cultures and influences here is just spectacular and something everyone should experience! In California you never actually have to travel to experience other cultures close-up.

Alright, California might not be renowned for its amazing cuisine in general, but the diversity of food here is amazing. You can live here and never have to eat the same thing twice - obviously due to the cultural diversity. There’s nothing you can’t get here, even if it’s a rare speciality from South Korea or Ukraine.

Ticket2Travel offers a great selection of cheap flight tickets to California, whether you’re going to San Francisco, Los Angeles or Las Vegas. Check it out here.

A Complete Wellness Experience at Complete Me in Copenhagen 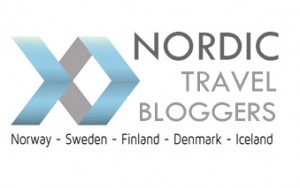 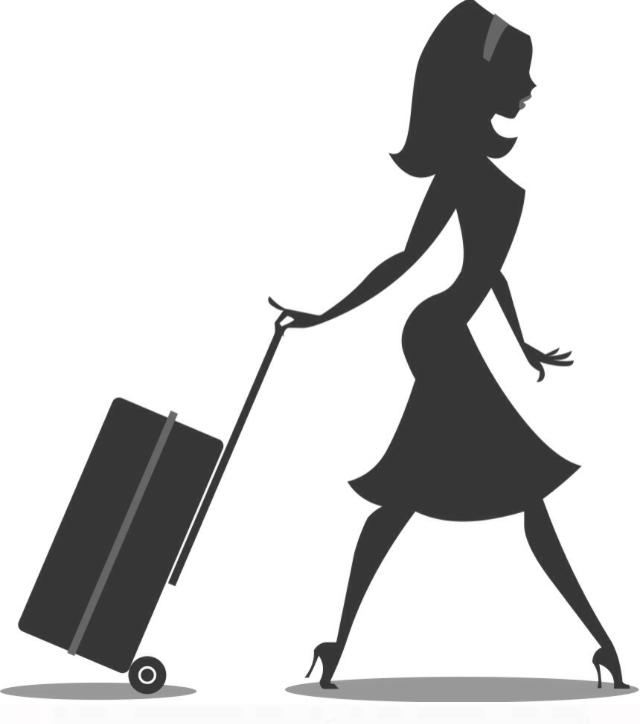